The purpose of time is essentially a device

by which all compromise in this respect can be abolished. It seems to be abolished by degrees precisely because time itself involves a concept of intervals which does not really exist. The faulty use of creation has made this necessary as a corrective device.

Eternity is an idea of God, so the soul understands it perfectly.

Time is a belief of the ego,

so the lower mind, which IS the ego’s domain, accepts it without question. The only aspect of time which is really eternal is NOW. That is what we REALLY mean when we say that NOW is the only time. The literal nature of this statement does not mean anything to the ego. It interprets it, at best, to mean “don’t worry about the future.” This is NOT what it really means at all.

Now, we know that time does not exist. It is just because you are not ready to do what you should elect to do that time exists at all. God created time so that man could use it creatively, and convince himself of his own ability to create. Time is a teaching device, and a means to an end. It will cease when it is no longer useful for facilitating learning.

The time is set already. It appears to be quite arbitrary.

Yet there is no step along the road that anyone but takes by chance. It has already been taken by him, although he has not yet embarked on it. For time but seems to go in one direction. We but undertake a journey that is over. Yet it seems to have a future still unknown to us.

Time is a trick; a sleight of hand, a vast illusion

in which figures come and go as if by magic. Yet there is a plan behind appearances which does not change.  The script is written. When experience will come to end your doubting has been set. For we but see the journey from the point at which it ended, looking back on it, imagining we make it once again; reviewing mentally what has gone by.

The miracle is the only device which man has at his immediate disposal for controlling time. Only the Revelation TRANSCENDS it, having nothing to do with time at all. The miracle is much like the body, in that both are learning aids which aim at facilitating a state in which they are unnecessary. The basic decision of the miracle-minded is NOT to wait on time any longer than is necessary. Time can waste, as well as be wasted. 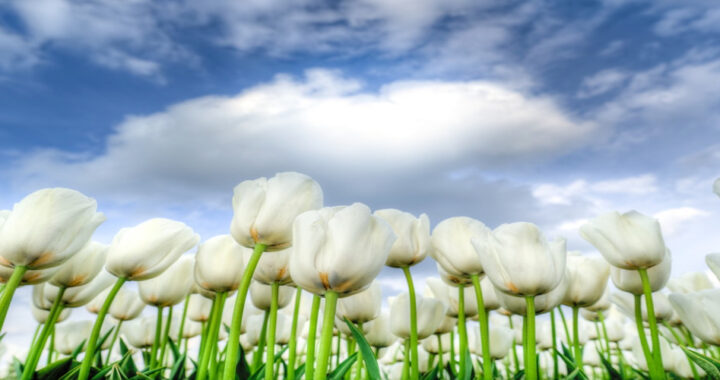 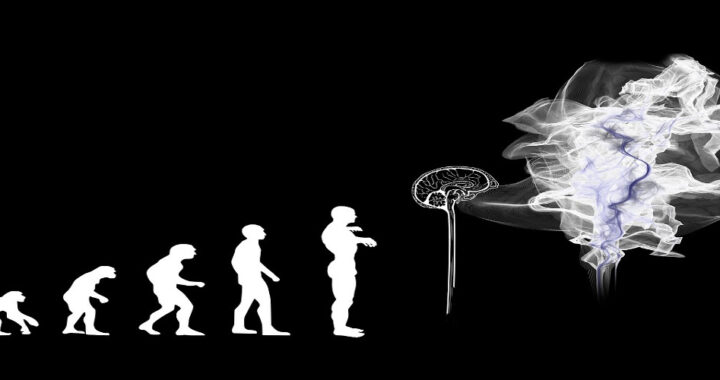 You Are Gods, but are Very Young Gods. 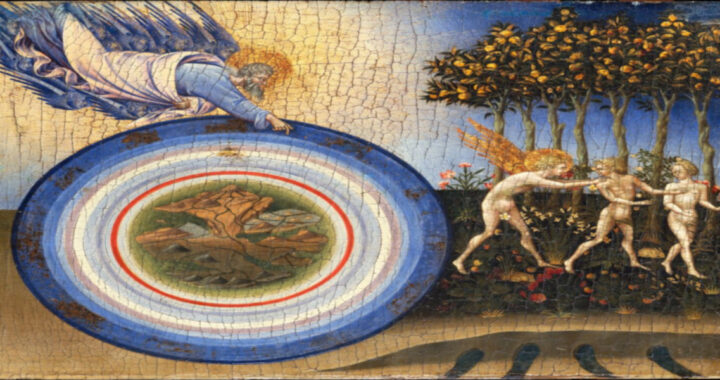 There are Consequences for Not Remembering-Rebelling 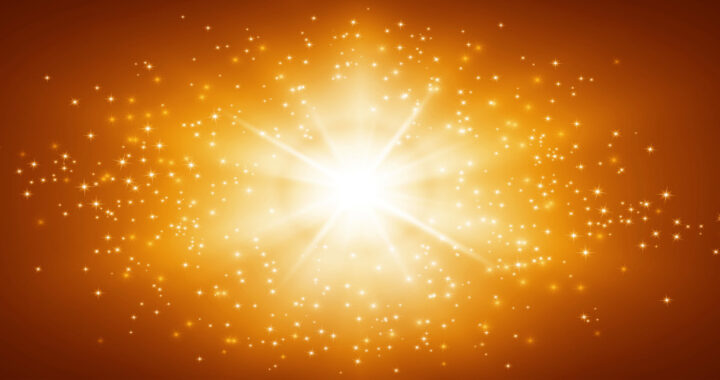 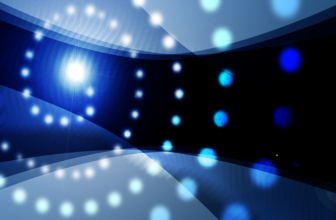 God the Father of Fathers