The "Urantia Papers" give many details of the evolving concept and demonstrations of sacrifice.  Below is a excerpt from the writings giving us an idea of our advancement so far.

In the "Papers", the celestials tell us;  "It was during spiritually dark ages the culture of superstitious mankind reached its lowest levels. The Neanderthalers really had no religion beyond a shameful superstition. They were deathly afraid of clouds, more especially of mists and fogs.

A primitive religion of the fear of natural forces gradually developed, while animal worship declined as improvement in tools, with abundance of game, enabled these people to live with lessened anxiety about food; the sex rewards of the chase tended greatly to improve hunting skill.

This new religion of fear led to attempts to placate the invisible forces behind these natural elements and culminated, later on, in the sacrificing of humans to appease these invisible and unknown physical forces. And this terrible practice of human sacrifice has been perpetuated by the more backward peoples of Urantia right on down to the twentieth century. 64:4.12 (721.10)

These early Neanderthalers could hardly be called sun worshipers. They rather lived in fear of the dark; they had a mortal dread of nightfall. As long as the moon shone a little, they managed to get along, but in the dark of the moon they grew panicky and began the sacrifice of their best specimens of manhood and womanhood in an effort to induce the moon again to shine.

The sun, they early learned, would regularly return, but the moon they conjectured only returned because they sacrificed their fellow tribesmen. As the race advanced, the object and purpose of sacrifice progressively changed, but the offering of human sacrifice as a part of religious ceremonial long persisted. 64:4.13 (722.1)-160

Accumulations of wealth early became the badge of social distinction. Individuals in certain tribes would accumulate property for years just to create an impression by burning it up on some holiday or by freely distributing it to fellow tribesmen. This made them great men. Even modern peoples revel in the lavish distribution of Christmas gifts, while rich men endow great institutions of philanthropy and learning. Man’s technique varies, but his disposition remains quite unchanged. 69:5.13 (777.1)-1719

But it is only fair to record that many an ancient rich man distributed much of his fortune because of the fear of being killed by those who coveted his treasures. Wealthy men commonly sacrificed scores of slaves to show disdain for wealth. 69:5.14 (777.2)-1719

Not long ago enslavement was the lot of those military captives who refused to accept the conqueror’s religion. In earlier times captives were either eaten, tortured to death, set to fighting each other, sacrificed to spirits, or enslaved. Slavery was a great advancement over massacre and cannibalism. 69:8.2 (779.1)-172

It is wrong to think of God as being coaxed into loving his children because of the sacrifices of his Sons or the intercession of his subordinate creatures, “for the Father himself loves you.” 2:5.2 (39.1)-149

The barbarous idea of appeasing an angry God, of propitiating an offended Lord, of winning the favor of Deity through sacrifices and penance and even by the shedding of blood, represents a religion wholly puerile and primitive, a philosophy unworthy of an enlightened age of science and truth. Such beliefs are utterly repulsive to the celestial beings and the divine rulers who serve and reign in the universes.

It is an affront to God to believe, hold, or teach that innocent blood must be shed in order to win his favor or to divert the fictitious divine wrath. 4:5.4 (60.3)"

In "A Course in Miracles" it is stated;

•  "Sacrificing others in any way is a clear-cut violation of God’s own injunction that man should be merciful even as His Father in heaven is merciful."

•  "The Holy Spirit NEVER asks for sacrifice, but the ego ALWAYS does."

•  "Fear not to recognize as SOLELY OF YOUR MAKING the whole idea of sacrifice." 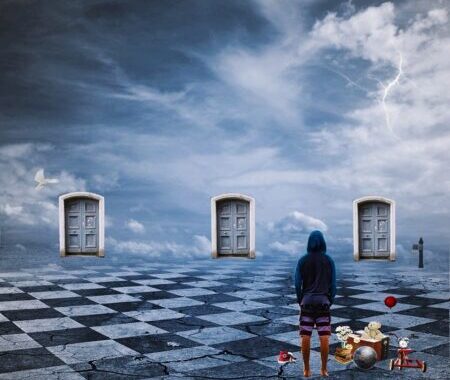 You Made Problems That Have been Answered 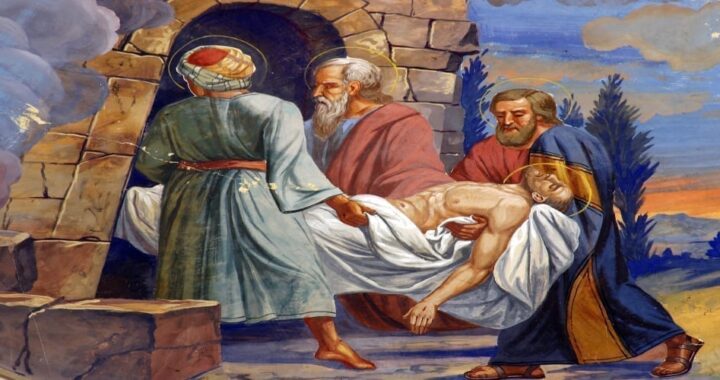 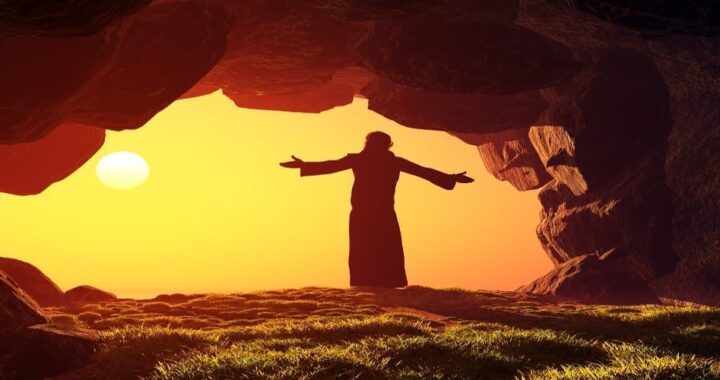 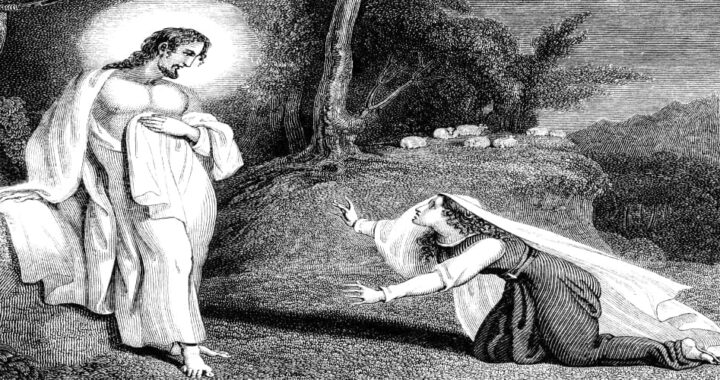 Did Jesus Really Resurrect His Body? The Answer. 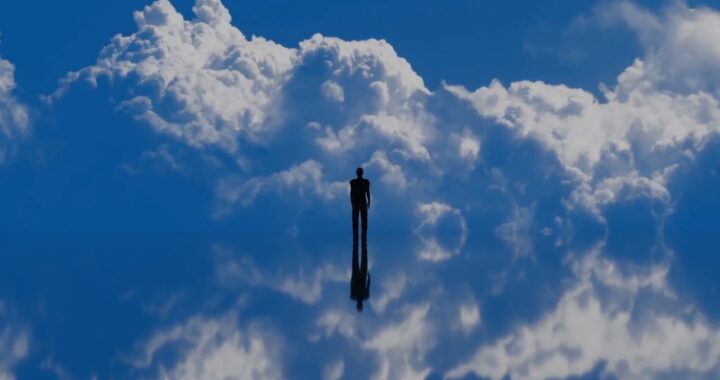 We Come With Proof Of God