Creation is All God's Thoughts Eternal

Creation is the sum of all God’s Thoughts in number infinite and everywhere without all limit. Forever and forever are God’s Thoughts exactly as They were and as They are unchanged through time, and after time is done. God’s Thoughts are given all the power that Their own Creator has.  For He would add to Love by Its extension. Thus His Son shares in creation, and must therefore share in power to create.

Creation is the holy Son of God, for in Creation is His Will complete in every aspect, making every part container of the whole.  We are creation; We are the Sons of God. The creation of the Soul itself has already been perfectly accomplished, but the creation BY Souls has not.

The confusion between your own creation and what you create is so profound that it has literally become impossible to know anything, because knowledge is always stable.

It is quite evident that human beings are not. Nevertheless, they are perfectly stable as God created them. In this sense, when their behavior is unstable, they are obviously disagreeing with God’s idea of the Creation.  This is a fundamental right of man, although not one he would care to exercise if he were in his Right Mind.

The problem that is bothering you most is the fundamental question which man continually asks of himself, but which cannot properly be directed to himself at all.  He keeps on asking “himself” what he is. This implies that the answer is not only one which he knows, but one which is up to him. The first part of this statement is perfectly true, but the second part is not. We have frequently commented on the absolute necessity of correcting ALL fallacious thinking which associates man in any way with his own Creation.

Man CANNOT perceive himself correctly. He has no image at all.

The word “image” is always perception related, and is not a product of knowing. Images are symbolic, and stand for something else. The current emphasis on “changing your image” is a good description of the power of perception, but it implies that there is nothing to KNOW.

Free will can temporize, and is capable of enormous procrastination. But, it cannot depart entirely from its Creator, who set the limits on its ability to mis-create by virtue of its own real purpose. 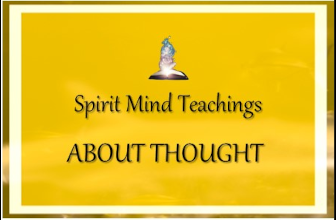 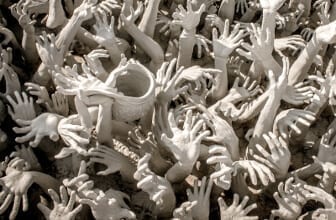 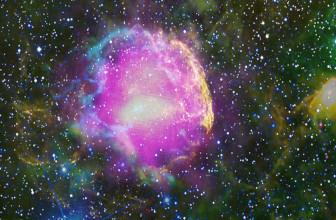 Creation is All God’s Thoughts Eternal 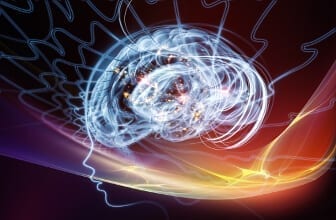 Thought and the Laws of Mind 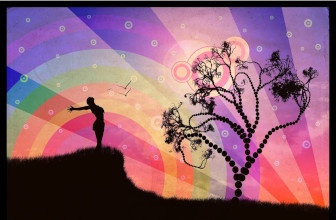 Feelings and Thought Are the Medium of Creation 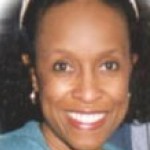